Statera’s RP-Y robotic case packers were originally designed and manufactured for a laundry product application by ZARPAC’s custom equipment design build group. The application required a single machine that offered the versatility to load pouches from 200mL to 2L in either vertical or horizontal orientations.

The initial models went into production in 2014 and they were so successful that the customer standardized on them for stand-up pouch filling lines around the world.

When pouches require vertical in-case orientation, a collating tray system is loaded by the robot and when the tray loading process has been completed, the collating system gently secures the pouches, rotates and releases the pouches into each case.

When pouches require horizontal in-case orientation, the collator automatically retracts and the pouches are loaded directly into cases by the robot.

RP-Y robotic case packers are ideal for production lines that require both vertical and horizontal pouch loading capabilities as well as the ability to handle both dry and liquid products on the same machine. They are also capable of handling and loading pouches with or without fitments.

RP-Y pouch case packers also feature a space efficient design in which two full sets of change parts can be stored within the frame and footprint of the machine. No separate change part carts required! 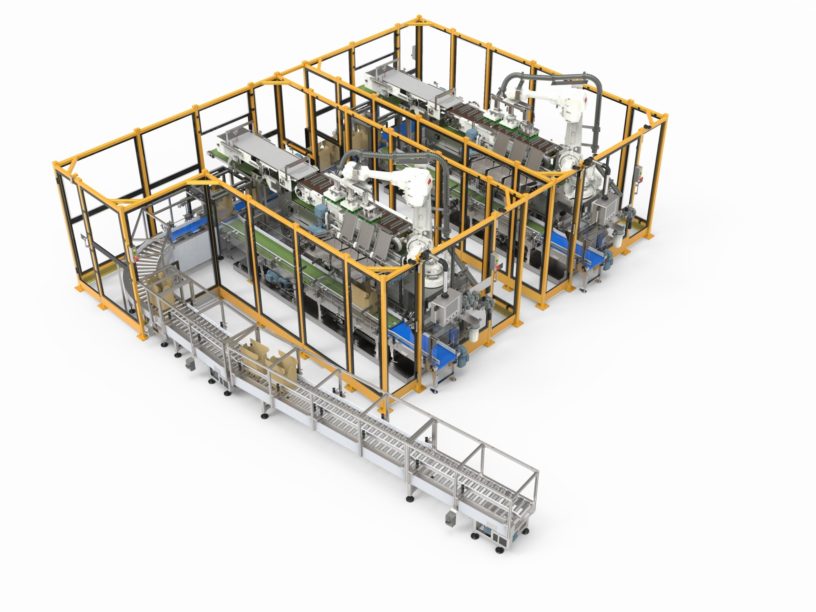 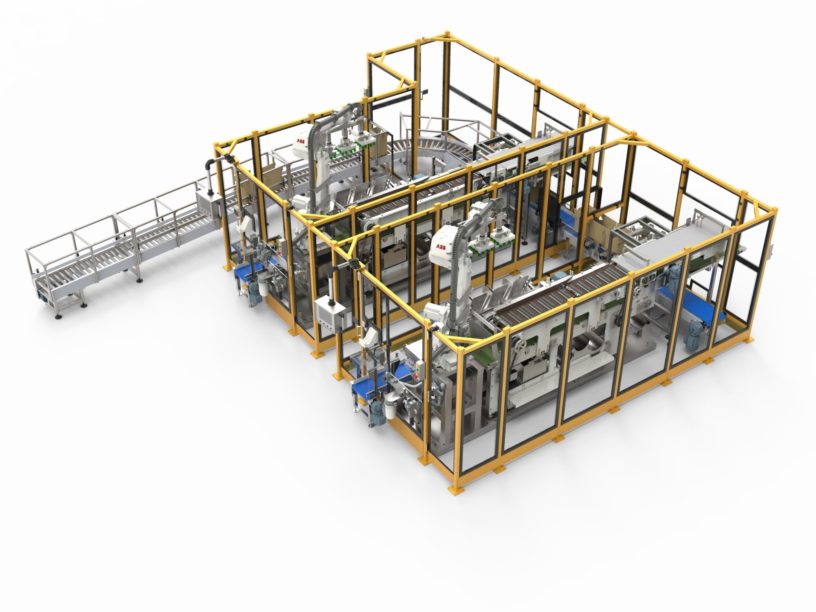 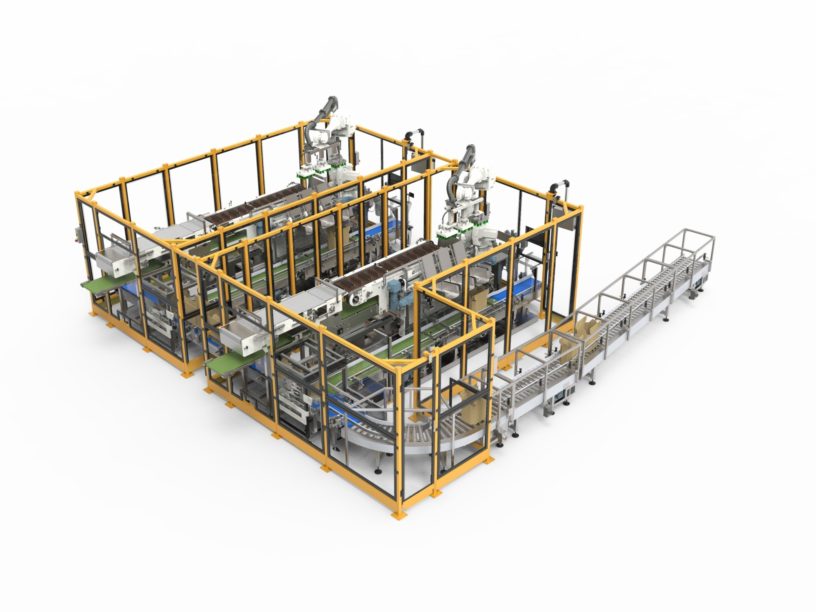 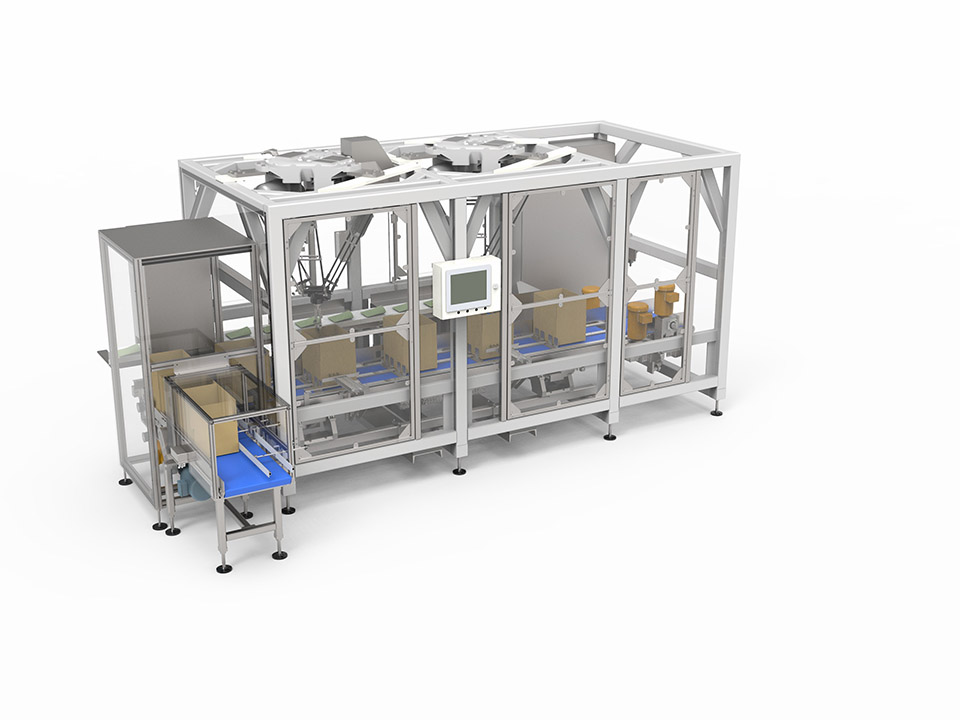